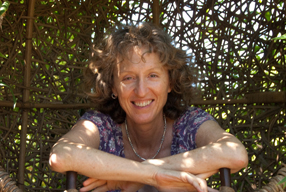 I lived and worked in France for three years after leaving university. This helped me develop an insight into the language and culture, as well as allowing me to become fluent in spoken French. From 1993 – 2009 I worked in the travel industry, largely dealing with foreign backpackers, running backpackers hostels, and working for a budget travel agency.

From 2001 – 2009 I was involved in the annual publication of a travel guide called Coast to Coast. I was part of a team writing, proof reading, editing and designing it.

From 2010 to the present I have run a website and large mailing list for Moving On, a secondhand furniture company, written freelance and have also done translations from French into English.